from the convo i had with gabriel after crossing AKA:
gabriel: damn, i'm totally going to see you 20 years from now walking around in hordes with other black women around the convention center.
me: actually that's going to happen next march.

NEXT MARCH IS HERE.

I will be home tomorrow (today actually), pretty much exclusively to throw my pinky up, try not to fall asleep in workshops, eat my mother's food, and buy pink and green stuff. just letting you know in case yall wanted that convention center photo op.

with lily allen on back up vocals. 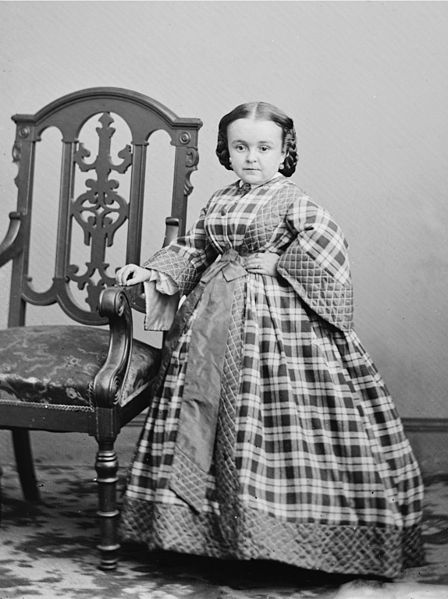 "Curtis finna make it rain on them hoes."

i cant download more shit until i get my external hard drive fixed, i cant write full stories until i get microsoft word, and i cant apply for internships until i officialy join a newspaper next semester. i cant research my fellowship proposal until the books i ordered from half.com get here. so basically im not doing anything worthwhile. gimme money/funny anecdotes/random trivia to make me feel better about this. kthnxbai!

so that i never forget
preface: curtis calls me killa/he said all of these things in the span of five minutes.

On getting me inebriated
Curtis: yo, killa, i can imagine you drunk. you'd prolly just laugh alot while quoting big pun over and over again.

On blacks and suicide
Curtis: Niggas go through too much to do that shit. Back in the day they was too busy trying not get killed by the white man to be dumb enough to take themselves out . . . Killa, if i commit suicide don't give me a honorable funeral. Cremate me throw my ashes on the flo.

On suicide watch phone lines
Curtis: I couldn't do that shit. I'd be sooo wrong. I wouldnt help the person, I'd just say some shit like, "Yo, if you fenna kill yoself, why don't you gimme some pussy? What does it matter? You gone tomorrow anyway. What's one last time?"

Oh I love my boys.

I'll be home on Tuesday.


"Although her name was not known, her picture, titled "Afghan Girl", appeared on the June 1985 cover of National Geographic. The image of her face, with a red scarf draped loosely over her head and with her piercing blue-green eyes staring directly into the camera, became a symbol both of the 1980s Afghan conflict and of the refugee situation worldwide. The image itself was named as "the most recognized photograph" in the history of the magazine.
The identity of the Afghan Girl remained unknown for over 15 years; Afghanistan remained largely closed to Western media until after the overthrow of the Taliban government in 2001. Although McCurry made several attempts during the 1990s to locate her, he was unsuccessful.
In January 2002, a National Geographic team travelled to Afghanistan to locate the subject of the now-famous photograph. McCurry, upon learning that the Nasir Bagh refugee camp was soon to close, inquired of its remaining residents, one of whom knew Gula's brother and was able to send word to her hometown. However, there were a number of women who came forward and identified themselves erroneously as the famous Afghan Girl.
The team finally located Gula, then roughly age 30, in a remote region of Afghanistan; she had returned to her native country from the refugee camp in 1992. Her identity was confirmed using biometric technology which matched her iris patterns to those of the photograph with virtual certainty. She vividly recalled being photographed – it was the first and only time she had ever had her picture taken."
Collapse